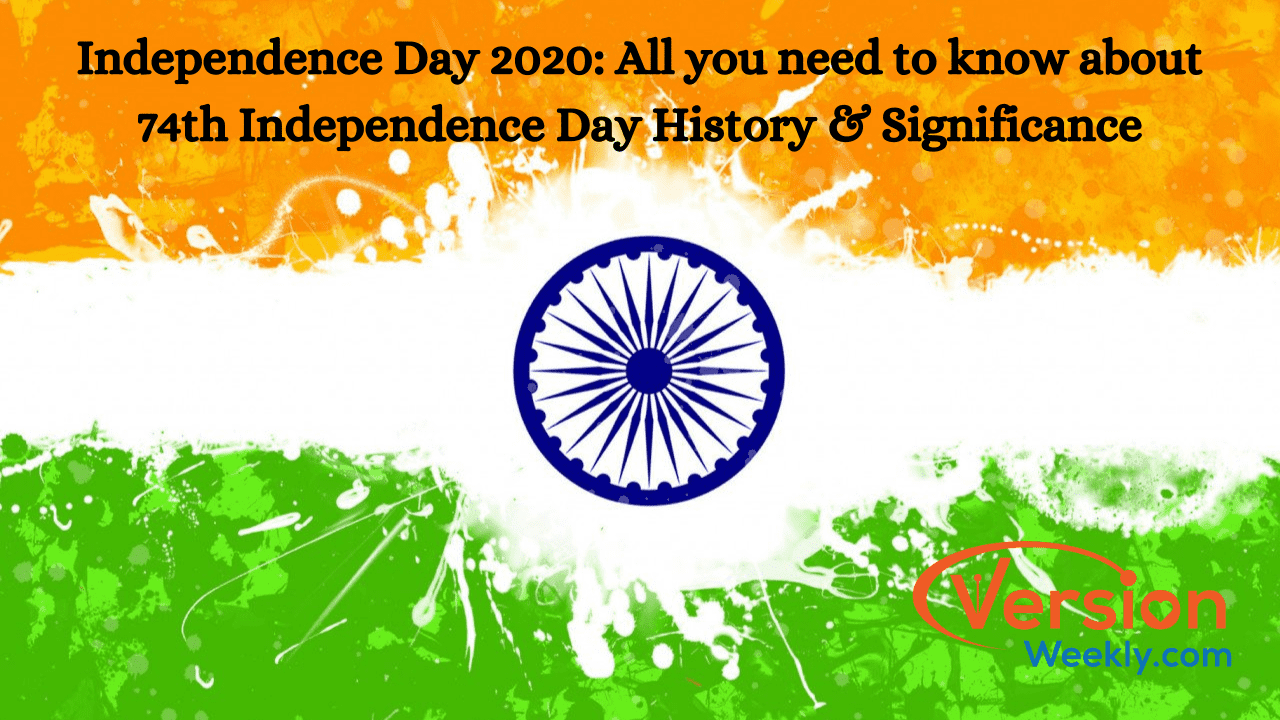 Amid the Ongoing Corona Virus Pandemic, there will not be any social gatherings. In fact, all the States and Government Offices will webcast their events and celebrations. Even the Gatherings at Red Fort where Flag Hoisting is done every year are going to be limited this year. There will not be any grand performances with military bands. Citizens across the country will sing and dance on Patriotic songs, recite poems remembering sacrifices of India’s Freedom Fighters.

For almost 200 years Indians Suffered the domination of British Colonizers. The victory of East India Company took control over the country at the Battle of Plassey. Events of retaliation and upsprings drove Britishers out of the country and India became free on 15th August 1947. The day also marked the separation of British Ruled India into two countries India and Pakistan. Britishers were successful in their divide and rule policy and led to violence between Hindus and Muslims. 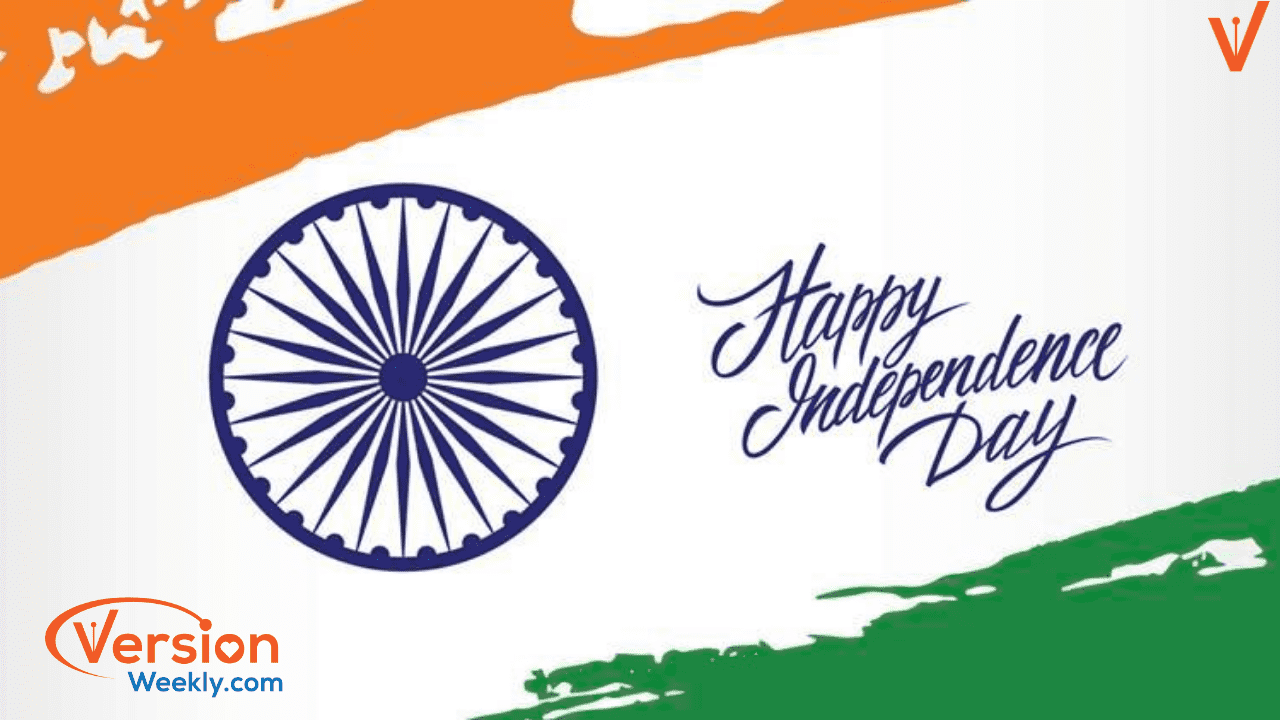 Independence Day is a reminder of the sacrifices of our freedom fighters who stood against the colonizers. They suffered a lot but stood strong so that the next generations can breathe in free air. Claiming back our country marks a marvel at great leaders. On August 15th, 1947 Prime Minister of Independent India Jawaharlal Nehru hoisted the flag at Red Fort in India. This is in Practice till date and Prime Minister will do the flag hoisting and delivers a speech.

1. Why do we celebrate Independence Day in India?

Independence Day in India is to mark the end of British Rule in 1947 and for the establishment of a free and independent nation.

2. How are we going to perform 74th Independence Day Celebrations in India?

Amid the Ongoing Corona Virus Pandemic, there will not be any social gatherings. There will not be any grand performances with military bands. Ideally, Citizens across the country will sing and dance on Patriotic songs, recite poems remembering sacrifices of India’s Freedom Fighters.

3. Which Independence Day we are celebrating this year?

This year we are celebrating 74th Independence Day.

4. Who hoists the flag on Independence Day?

The flag hoisting ceremony at Red Fort is done by the Prime Minister on Independence Day.

We the team of Versionweekly wish you Happy Independence Day 2020.