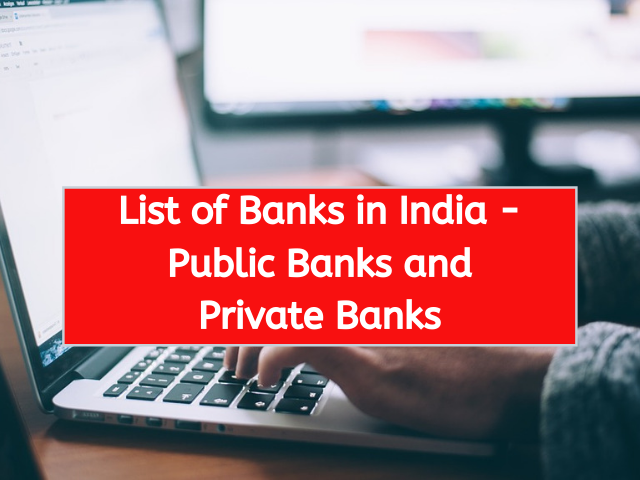 The concept of Banking in India dates back to the first half of 18th century. The first bank that was established in the country was The General Bank of India founded in 1786. After that came the State Bank of India in Kolkata in 1806 which was then known as The Bank of Bengal.

The banking scenario in India has already gained momentum, with the domestic and international banks gathering pace. All the banks in India are following the ‘cost’, determined by revenue minus profit model.

This means that all the resources should be used efficiently to improve the productivity and ensure a win-win situation. To survive in the long run, it is essential to focus on cost saving. Previously, banks focused on the ‘revenue’ model which is equal to cost plus profit. Post the banking reforms, banks shifted their approach to the ‘profit’ model, which meant that banks aimed at higher profit maximization.

Allahabad Bank was the first fully-owned Indian bank. It was founded in the year 1865.

State Bank and its associates    :

Private Banks are banks like HDFC Bank, ICICI Bank, UTI Bank, and IDBI Bank. The concept of private banking was introduced about 15 years ago. These are the banks that do not have any government stakes.

IndusInd Bank was the first private bank in India. Currently, the bank is among the fastest-growing Bank Private Banks in the country. IDBI which is ranked as the tenth-largest global development bank is counted as one of the finest financial institutions in the subcontinent.

The Private sector banks introduced the concept of online banking in India. This was mostly because the private banks were technologically well equipped. Online banking is extremely common today since you can sit anywhere and go ahead with your banking transactions. You do not have to personally visit your bank.

However, despite the technological challenges, the public sector banks in India are still the preferred destinations for many as they are considered as safer options for the money deposit.