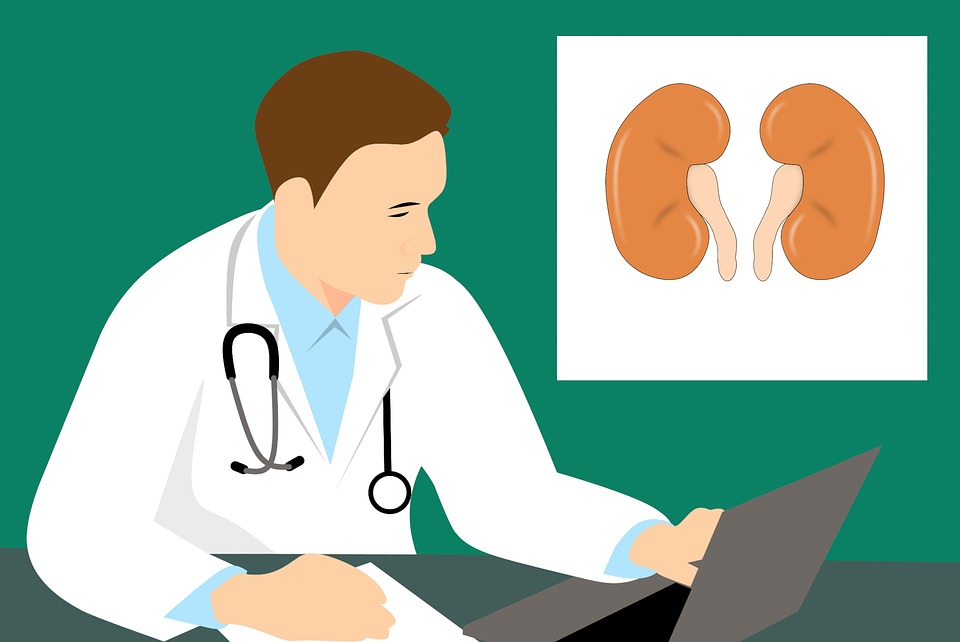 “All kidney specialists uniformly endorse kidney transplant as the best means of treatment for kidney failure, but the lack of knowledge of the rules and regulations drives people into the world of middlemen”

The intrusion of middleman in any kind of activity leads to a state of ambiguity. We all love to hate middlemen, primarily because we feel they are the closest to human parasites who prey on the vulnerable. Without any Intrinsic merit, they line their pockets with contributions from both parties for the simple act of putting them in contact with each other.

Right from the very first kidney transplant in India in 1965, middlemen have perceived transplant as a potential gold mine by influencing people to sell their kidneys, thereby making profit from both the donor and the recipient. This led to rampant buying and selling of kidneys resulting in the creation of ‘kidney valleys’ like Hokse (Nepal) and ‘kidney villages’ like Villivakkam and Pallipalayam (Tamil Nadu), Holalu (Mysore) and Dinajpur (West Bengal).

Kidney failure is uncharted territory for most people and when a loved one has kidney failure the family runs from pillar to post searching for the best options of treatment. All kidney specialists uniformly endorse kidney transplant as the best means of treatment. Here is where the lack of knowledge of rules and regulations drives people into the world of middlemen. Unscrupulous people take advantage of this knowledge gap to fleece gullible individuals.

Transplantation of Human Organ Act (THO)

To find means to counter this unchecked and unregulated sale of organs, the government of India debated in parliament for over two years. Finally, Transplantation of Human Organ Act (THO) came into existence in 1994 to streamline organ donation and transplantation activities. However, law breakers found a loophole in the Act which permits donors to donate kidneys to individuals with kidney failure who are close friends or distant relatives. This is provided the donation is done out of ‘love’ and not monetary reasons.

This led to unrelated kidney transplants with clandestine exchange of money. After many scandals came to light, the government countered this with various revisions of the THO act, finally appointing a State Authorization Committee, The Authorization Committee is empowered to permit unrelated transplants, only if it is satisfied that the donation is altruistic and not financial.

Donation from a first degree relative like a parent, sibling or a spouse. Any other individual be it an uncle, aunt, cousin, grandparent or friend is considered unrelated. The onus on proving relationship rests with the hospital. This is done by HLA (genetic) testing. Spousal relationship is established by police verification, government certification and HLA matching with the children.

Donation from a close friend or distant relative. Here, the State Authorization Committee gives permission after it is satisfied that the donation is free’ and out of ‘love’ and not ‘paid.’ The transplant can be done only once the committee certifies this.

This kind of donation is done by the close relatives of a brain-dead person who is clinically dead usually following a traumatic head injury or a major brain stroke. Multiple counselling sessions are done by social workers and police verification is taken. No financial benefits are given to the donor’s family and the recipient’s identity is kept strictly confidential.

The State Government has started the ‘Jeevandan Scheme’ to facilitate cadaver donation and maintain transparency and fairness in the allocation of cadaver kidneys. This scheme is only applicable to patients with established end stage kidney disease on dialysis, after registration at a hospital authorised to perform kidney transplants.

The need of the hour is to increase knowledge and awareness regarding voluntary kidney donation and its rules and regulations. Otherwise, unscrupulous middlemen will continue to scam innocent people.