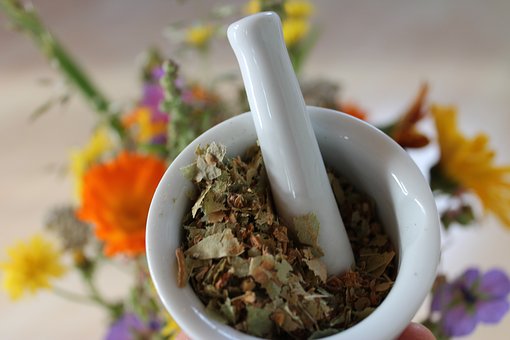 “Sleep apnea can set the stage for other diseases like diabetes, high blood pressure, stroke etc.”

Sleep Apnea can be troublesome for your physical as well as psychological health.This is a respiratory disease related to the breathing function of your body resulting in day sleepiness and inability to work physically. lithe severity increases, then it can set the stage for other diseases like diabetes, high blood pressure, stroke etc. and many people across the world have fallen victim to it.

Sleep apnea is basically of two types: central and obstructive. In central sleep apnea, the brain fails to send signals to the breathing muscles and this type is known to be less common among patients. In obstructive sleep apnea, air is obstructed from flowing into and out of the nose, resulting in a reduction of oxygen level in the body and as a result, the patient starts snoring at night. This basically persists in a lying position and is common among patients all over the globe. Men are more prone to this disease in their life span as compared to women. But experts have never confirmed that women cannot get this disease. So, women too should be aware of any symptoms effecting their respiratory system or difficulty in inhaling fresh air.

Homeopathy can treat both types of sleep apnea without much problem to the patients. However, it depends on the remedy that a homeopathic physician prescribes to a particular patient, based on the patient’s age and the severity of the disease. Homeopathy works in crucial times and has the ability to cure the diseases from its root.