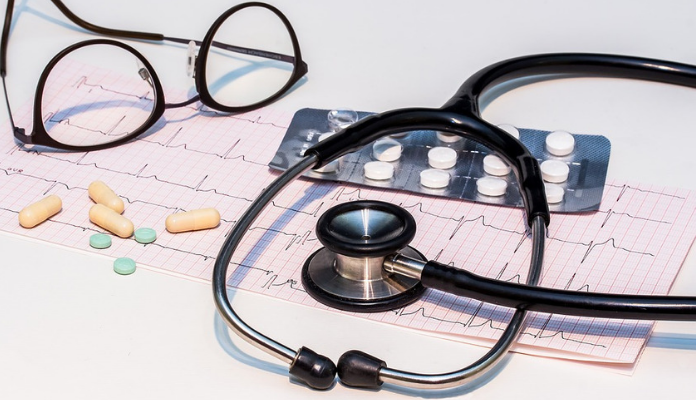 The Effects of Drugs On Heart Health

Substance abuse is a major problem globally with a large number of youngsters caught in its throes. Drug addiction causes a lot of distress and this phenomenon has spawned crime and violence worldwide. Often, we tend to believe that drug abuse in India is associated with a small population in urban centers. However, statistics show that it is a more deep-rooted problem that has trickled down to rural areas as well.

It is estimated that over seven crore people in India are addicted to illegal drugs, with the numbers still rising. Apart from tobacco and alcohol, cannabis, heroin and Indian produced drugs are commonly used among addicts.

Most recreational or psychotropic drugs affect the working of the central nervous system. By altering the user’s consciousness, they give a temporary ‘high’ feeling. This feeling, induces false confidence, and gives an assumed feeling of happiness. This is the reason why, when withdrawal kicks in, it makes the user feel all the more low and depressed.

The ill effects of these drugs are well-known. They can cause loss of motor control, and even cause a toxic reaction in the body when consumed in a cocktail with other substances.

A less talked about aspect of drugs is their possibly fatal effect on the heart. Different drugs can have different effects or complications on the heart. Also, people who already have a cardiac disorder can experience a worsening of their condition if they consume drugs.

Ascetic drugs can also cause a quick change in the rate of heartbeats, either making it too slow or too fast. In fact, people who inhale cocaine can actually die of abnormal heartbeat, commonly known as Arrhythmia.

A number of other cardiovascular complications are associated with the use of cocaine such as chest pain, strokes, and heart attacks amongst others. Cocaine use is particularly risky for people who have high blood pressure or a heart condition.

Opium can also have a similar effect, though at a lesser level than cocaine. Heroin, another ecstasy inducing drug can lead to loss of liver function as well as kidney failure. The consumers of this drug may also suffer infections in the lining and valves of the heart.

Persistent and long term use of cocaine and other opiates can cause myocarditis or endocarditic conditions leading to the inflammation of the heart muscle or inner lining. It can also cause blood clots that result ¡n strokes as well as dilation or enlargement of the heart. A similar impact s observed in case of excessive use of amphetamine. A stimulant that gives instant energy to the body, amphetamine ends up impacting the central nervous system and quickening the heartbeat. Excessive use of the drug can cause cardiovascular imbalances such as headache, chills, heart palpitations, irregular heartbeat, angina, high or low blood pressure, and circulatory collapse.

Watch Your Kids – In most cases the habit of drug abuse catches young people. Educating children about the ill effects of drug abuse is very important. However, naive minds that they are, they also need to be monitored, for any wrong signals or signs. Know the company your child keeps and where and how much he/she spends.

Strengthen Emotional Bonds – Parents should always have a friendly relationship with their children as it gives strong support to the youngsters. Similarly, family members should have close emotional bonds with each other.

Take Any Suspicion Seriously – If you notice anything awkward about the behaviour of your child, take ¡t seriously and investigate. It the child starts spending too much money or tends to remain aloof, do check where he/she is going.

Seek Professional Help – It is very important to seek professional detox help if a child or an adult is addicted. Know that any kind of addiction cannot be taken lightly, and can have disastrous or even fatal consequences.