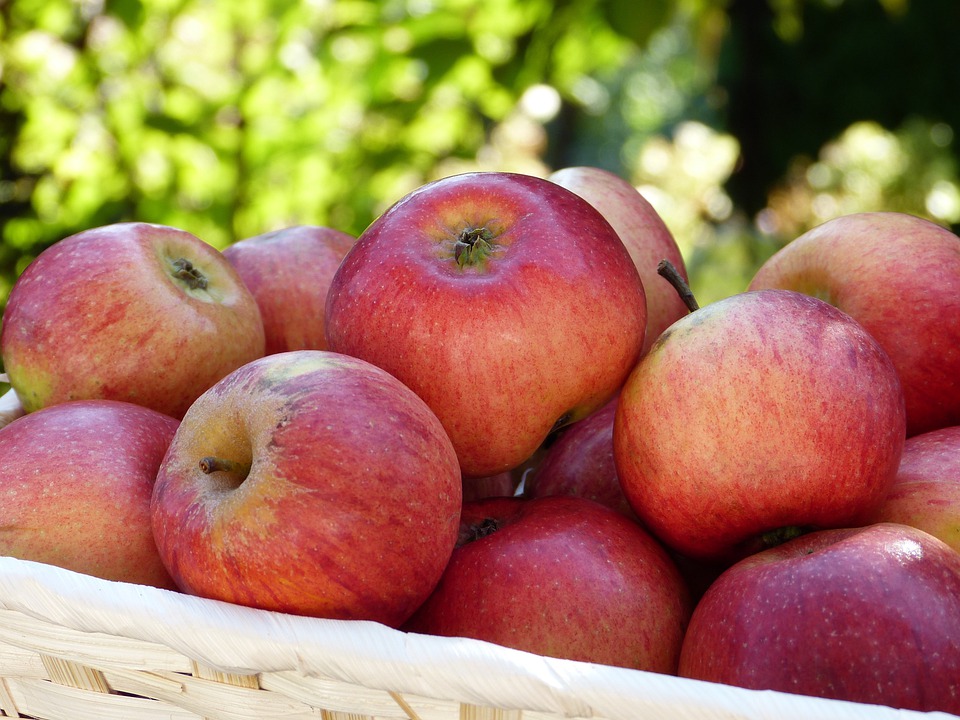 TYPE 2 diabetes is a chronic condition that requires a complete overhaul of one’s diet and eating habits. This change is imperative to help stave off any serious health risks. A certain diet has been hailed the best diet for type 2 diabetes, what is it?

A low Glycemic Index (GI) diet has been rated as one of the best diets to follow as it measures how carbohydrate-containing food raises blood sugar glucose.

The diet measures ranks of food according to their effect of the blood sugar levels.

The rates at which different foods raise blood sugar levels are ranked in comparison with the absorption of 50 grams of pure glucose, which is used as reference food and has a GI value of 100.

The diet was created in the early 1980s by a Canadian professor, Doctor David Jenkins.

The low-GI diet looks at how fat and fibre tend to lower the GI of a food and as a general rule, the more cooked or processed the food, the higher the GI.

Studies have shown that the low-GI diet may result in weight loss, reduce blood sugar levels and lower the risks of heart disease and type 2 diabetes.

Studies have shown that the low-GI diet may result in weight loss, reduce blood sugar levels and lower the risks of heart disease and type 2 diabetes.

Foods that are low-GI value are the preferred choice, as they are slowly digested and absorbed, causing a slower and smaller rise in blood sugar levels.

However, foods with high GI value should be limited since they are quickly digested and absorbed, resulting in rapid rise and fall of blood sugar levels and should be avoided for type 2 diabetics.

Only foods that contain carbohydrates are assigned a GI value. Therefore, foods containing no carbs, such as beef, chicken, fish, eggs, herbs, and spices, won’t be found on the GI list.

The rate at which foods raise blood sugar levels depends on three factors: the type of carb they contain, their nutrient composition and the amount a person eats.

The Glycemic Load (GL) is the measure of how a carbohydrate affects blood sugar levels, taking both the type (GI) and quantity (grams per serving) into account.

For a food item to be considered a low-GI and a good choice for type 2 diabetes the GI and GL needs to be 10 or less.

A number of studies have suggested that the low-GI diet is effective at reducing blood sugar levels in people with type 2 diabetes. It’s important to speak with your GP before embarking on new diets.

The Fast And Stats

With 77.2 million individuals diagnosed with pre-diabetes, looks like India aims to win the race to become the number one country to have the most diabetics in the world. Being one of the most chronic metabolic conditions, diabetes mellitus involves major alterations in glucose metabolism along with disturbances in protein and fat metabolism. Hyperglycaemia, high blood glucose, results from defects in insulin secretion action. Diabetes is further classified in to different types and one such important type is type 2 diabetes mellitus or non-insulin dependent diabetes mellitus. This is the most common form of diabetes and in more than 90 per cent of diabetics, this is the cause!

One of the major causes of type 2 diabetes mellitus is a sedentary lifestyle and improper dietary habits. With limited time to look after ourselves and the increasing need to earn as much money possible is one significant reason. Obesity, because of our lifestyle choices, triggers imbalance in blood glucose levels and reduces insulin sensitivity.

Insulin supplies blood glucose and other nutrients into the cells for energy. But a growing insulin resistance tails to provide any glucose to the cells in spite of a well maintained spike in blood glucose. This leads to starvation of the cells and tissues. Gradually the beta cells of our pancreas that produce insulin also tire and become dysfunctional manifesting into stubborn hyperglycemia. Obesity, like diabetes, involves insulin resistance only without hyperglycemia. An excess tat deposit in the body and its distribution especially around the abdomen causes higher insulin resistance.

The onset of diabetes is marked by hyperglycemia, glucosuria (presence of glucose in the urine), polyuria (increased urination), polydipsia (increased thirst) and polyphagia (increased appetite). If not treated, it can lead to severe complications such as diabetic ketoacidosis. macrovascular diseases such as atherosclerosis, ischemia, gangrene, diabetic nephropathy with low (micro) to high (macro) amounts of albumin in the urine, diabetic retinopathy and lead to increased risk to glaucoma and cataract.

Also, keep it in mind, that 30 minutes of mild to moderate exercises three-five times a week helps enhance the body’s ability to process glucose. Therefore, walking, jogging, swimming, aerobic activities and yoga can help a person stay fit. Most of us are already aware of these points, so it’s time to start implementing them before it’s too late.