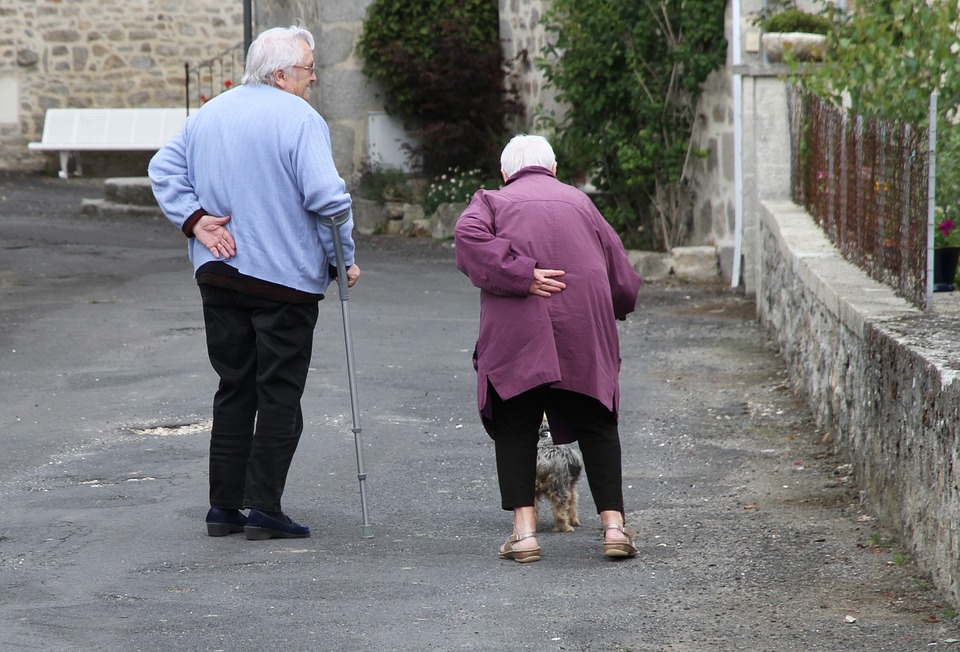 Getting Older Means Getting Better!

You don’t just accumulate years, you gain wisdom! So getting older is definitely getting better! The experienced wise population has reached a plateau that allows them to move beyond stereotypical societal norms and self imposed limitations associated with age. Thus, countries are now looking at their elders as an invaluable resource to society. They are the torchbearers of time tested, evidence-based life lessons that need to be passed onto the future generations.

Ageing And Creativity
There is no dearth of evidence throughout history of the creative power of the ageing brain and the proof of the elderly excelling at creativity. ‘A Dangerous Weakness,’ was 93 year old Lorna Page’s first book, while ‘Bowl of Cherries’ was Millard Kaufman’s first novel, at the age of 90. A patent attorney John Root Hopkins turned to art in his 70s! The Turbaned Tornado’ Fauja Singh took up running as a sport in his 80s and an 87 year old lady in India completed High School. The bifocal lens is attributed to 78 year old Benjamin Franklin. All this goes to prove that creativity and age go hand in hand.

Cognition And Ageing
There are several similarities between highly creative individuals and elders. Many of the requirements of a creative brain are seen in an elderly’s brain which helps complete tasks in various domains leading to better scores on crystallized 10 tests. Qualities like being less inhibited, more distractible and making better use of novel and original associations are some of these.

Research by Lynn Hasher on cognition and ageing suggests that an ageing brain is characteristically identified as broadened focus of attention as compared to a focussed state of attention. Also, a disregard for social expectations, the lack of desire to please and impress others is common to both. An ageing brain is also concerned with the thinning of prefrontal cortex which is responsible for self -awareness.

Creative Action In The Ageing Brain

Further studies on intelligence show that accessibility to storage of information culminates in an internal knowledge warehouse which serves as a fertile field for creative action in the ageing brain. Thus, having more information in the mind and being able to combine it to advantage is the hallmark of creativity. Hence, getting older truly does mean getting better!

The older you get. the more you know not only about the world but about yourself, leading to an increased ability to focus on one’s skills. It is suggested that society look at age 65 as the age to transition into a creative field where the elder brain’s wisdom and experience can be tapped and preserved to enhance and excel at skills via creative and culturally-valued works of art through varying modes of expression based on ethnicity, lifestyle and circumstances.

So how can we honour this creativity? The idea of experimenting, trying something unconventional is tough. The process needs one to continuously try, test, evaluate and try again. It’s like the first steps of a child. fall, get up and attempt again! The process of learning is so rewarding that one quite forgets the pains and aches that are involved in the process. According to researcher Stephenson, the capacity for fostering creativity is higher in older adults as they are willing to take risks. His research also shows that sharing creativity with others is therapeutic.

Need Of The Hour
Post retirement, senior citizens in India are seen taking up their passion with great intensity, but not every post retirement is a success story. The loss of a social role and recognition and non-availability of opportunities for creative and effective use of tree time for the ageing demographic population is a matter of concern. Thus, providing avenues and infrastructure for promoting creativity within the reach of elders is the need of the hour.

Ageing And Adaptation
A greater understanding of one’s own resilience as one ages, leads to fewer negative thoughts while learning to accept oneself the way one is. With sex roles beginning to blur, relationships in later life tend to become far more satisfying and mutual. Priorities shift in an adaptive fashion to accommodate slower reflexes as most elderlies battle issues related to health. The worst part of getting older is ageism, the intolerant attitudes of younger people and especially when caution takes priority over speed.

Marc Agronin, a geriatric psychiatrist is of the opinion that, “As we age, our creative abilities have the potential to grow and compensate for areas of loss, whether it’s physical, cognitive, or emotional. Creativity is not just an artistic skill, but a way of thinking, engaging in relationships and problem solving.”