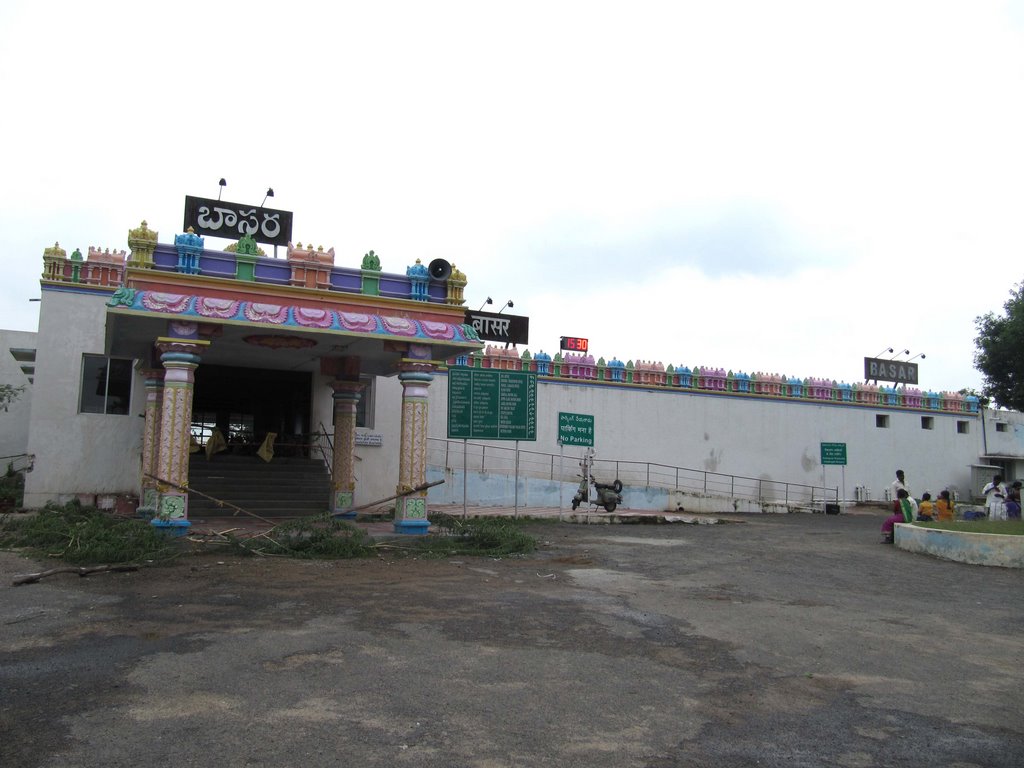 Unique Accreditation For Basara Railway Station: Basara Railway Station, one of the nine railway stations in the South Central Railway, is the latest in a series of accolades. The certificate was issued on the basis of better service and hygiene standards for travelers. Basara is recognized as one of nine with hundreds of stations along the Southern Mediterranean.

There are hundreds of stations along the South Central Railway, which is the Basra Railway Station. Only nine railway stations have been issued ISO 14001: 2015 certification at several stations within the four-state zone. Only Parli Vaidyanath stations from Telangana to Hyderabad, Kachiguda, Secunderabad, Basra, Nizamabad, Vikarabad, Andhra Pradesh, Vijayawada, Kurnool and Maharashtra have received this certificate. They have received ISO certification from the Bureau of Indian Standards meeting the criteria set by the National Green Court (NGT). Basara Station officials and staff are happy with this recognition of the efficient handling of the stations.