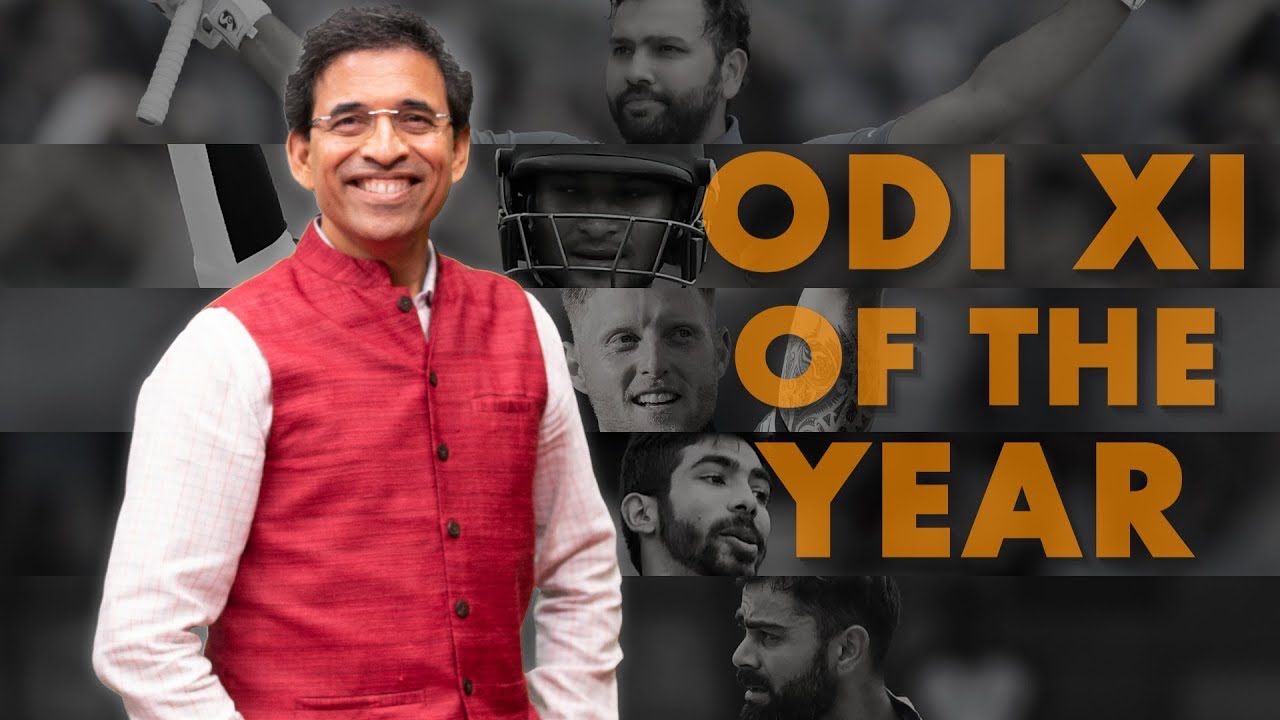 In a bid to fight for the biggest ODI prize – CWC19, cricketers gave it their all in ODIs this year. Watch as Harsha Bhogle picks his ODI XI of 2019, would yours be different? Tell us using #BestOf2019

The cricket expert Harsha Bhogle picked India’s Rohit Sharma and England’s Jason Roy as his opening batsman in the ODI Team of the year for 2019. Rohit Sharma has struck seven centuries in ODIs in the year, while Jason Roy had a strike rate of almost 120. Roy has made a tremendous impact during the ICC World Cup 2019 for England by scoring runs at an average of 70.41.

Without any ray of a doubt, Harsha Bhogle picked Virat Kohli to be his number 3 batsman. The skipper of the Indian National Cricket Team has scored almost 1,300 runs in 24 innings in the year at an average of 58.72. For number 4 slot, he asked Babar Azam to do the job for his team. He has amassed 1092 runs at an average of 60.66.

Then comes Shakib Al Hasan in the lineup, who had a sensational World Cup in England earlier this year. He scored runs at an average of 93.25 and took 13 wickets for the team. At number 6, Harsha Bhogle chose Ben Stokes, who had a memorable year. He delivered the goods when it mattered the most to garner a massive name. He scored 719 runs in 20 games at an average of 59.71 and picked 12 wickets.

He believes the trio will do the job on any surface, and at any stage of the game. For the remaining spinner slot, he asked Kuldeep Yadav to finish the lineup. Besides the ODI team of the year, Harsha also picked the Alternate ODI Team of the year, as he feels 2019 season had witnessed quality performances from many superstars of the game.

Harsha Bhogle Picks his Best Test XI of the Year 2019