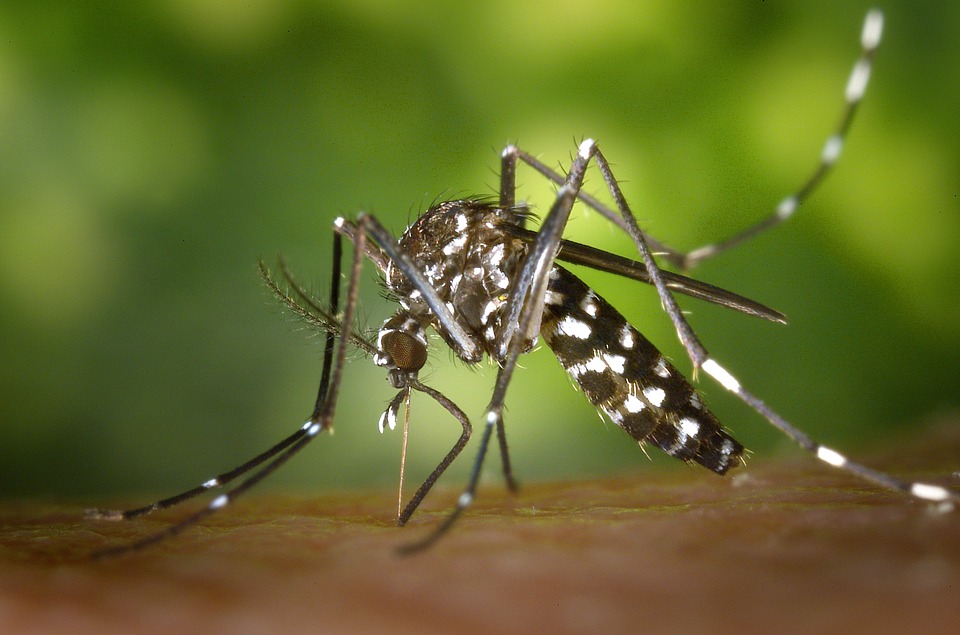 Every year dengue outbreak results in a huge number of deaths all over India. Dengue fever is a mosquito-borne viral infection which spreads quickly. Implementation of prevention steps can help control its spread up to an extent. Every year during the time of the outbreak, you must follow some precautions to protect yourself and your family from dengue fever. Dengue fever starts with some simple symptoms which people usually ignore at first. So, it is always better to prevent the disease than treating it. The preventive measures for dengue mainly include steps to stop mosquito breeding and ways to prevent mosquito bites.

Mosquitoes are present everywhere. You must protect yourself from mosquito bites as much as possible. Wear full sleeved clothes and try to cover all your body parts. While sleeping, you can use a mosquito net to ensure a good night’s sleep without mosquito bites. You can also apply mosquito repellent creams before stepping out.

Your house can also promote breeding of mosquitoes which can make your very own house unsafe. There are various factors which can contribute to indoor breeding of mosquitoes. Cleaning your house is the first and the most basic step advised to stop dengue spread. Stagnant water is the basic ground for mosquito breeding. So, do not forget to clean pots or container where water is likely to collect. Also, try not to store water to use later.

3. Keep a check on your doors and windows

Early detection and treatment can help you fight the condition in a better way. It will prevent the situation and you can stop it from worsening. You must understand the early symptoms well so that you can treat it as early as possible.

High fever, sharp headache, vomiting, pain behind the eyes, pain in muscles and joints and body rashes are some of the common symptoms.

5. Protect your children from mosquitoes

Children spend maximum time outdoors which increases their interaction with mosquitoes. From school to play time, time spent outdoors can increase the chances of getting dengue fever. Make your child wear full sleeved clothes and also use mosquito repellent. Do not allow them to spend time outside as much as possible. Try to involve your kids in indoor games.

What Is Dengue Fever?

Dengue fever is a mosquito-borne virus affecting more than 390 million people each year. While the disease is generally mild, it can be deadly.

Recent research shows dengue is between 100 and 800 years old. It likely originated in Africa or Southeast Asia and was then carried to other parts of the world through travel and trade.

In recent years, dengue has spread to over 100 countries. Now, travelers to popular destinations like Brazil and India could contract the disease.

The virus is also known as ‘breakbone fever’ due to its symptoms.

What Are The Symptoms of Dengue?

Unlike other diseases, dengue has different symptoms depending on the stage it is in. According to the Centers for Disease Control, dengue’s most common symptoms are:

The most common symptom of dengue is fever with any of the following:

Symptoms of dengue typically last 2–7 days. Most people will recover after about a week.

If you think you have dengue

Symptoms of dengue can become severe within a few hours. Severe dengue is a medical emergency.

Watch for signs and symptoms of severe dengue. Warning signs generally begin in the 24–48 hours after your fever has gone away.

If you or a family member develops any of the following symptoms, immediately go to a local clinic or emergency room: