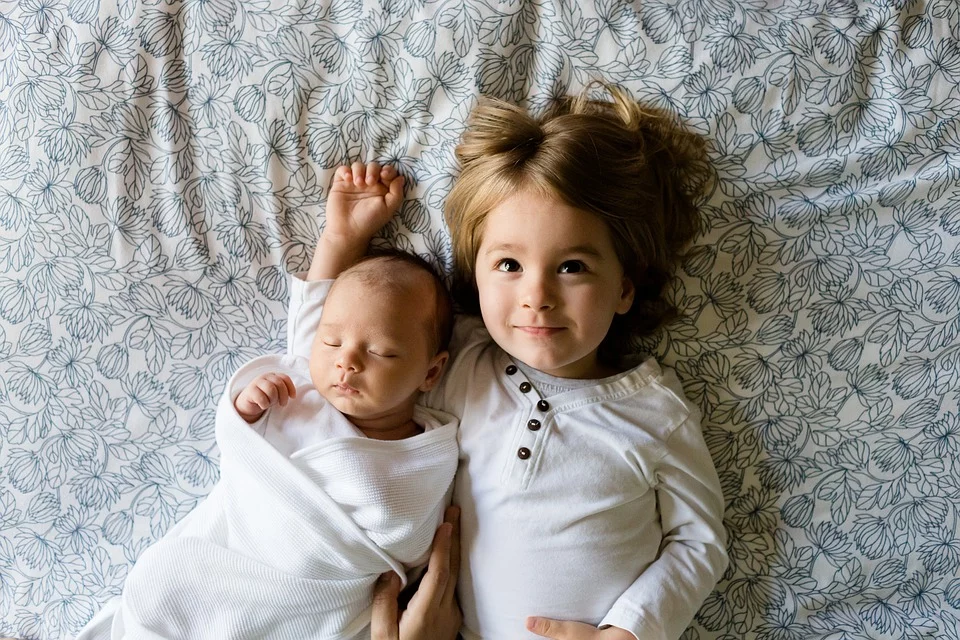 We may think that only genes determinesa child’s teeth and facial appearance. However, the environment too plays a significant role. Since a child’s facial bones are growing, it is elastic in nature and thus, these bones get moulded and formed according to the way a child eats, sleeps, speaks and breathes.

Facial structure is also determined by the alignment of the teeth. For instance, those who breathe with their mouth, have long faces, thumb suckers tend to have upper teeth which protrude and tongue thrusters, are likely to have a space between their front teeth and an open bite.

It is important for children over four years to go for dental check-ups It their oral health habits are suspected to affect their facial growth. Any oral habit that is continued after the age of four, needs attention. Also, disturbances due to teeth alignment may be prevented while they develop and can be addressed when the permanent teeth start to erupt.

The American Association of Orthodontists recommends that all children, post the age of seven should visit an orthodontist and parents should consult with the doctor, as soon as the milk teeth start falling. This enables the specialist to assess the child’s growth pattern and prevent growth deformities, before the eruption of permanent teeth and the jaw stops growing.

Some Preventive Orthodontic Treatments For Children

These corrections if performed at an early age, prevent the need of braces at a later stage. The habit breakers are of immense help, as they permanently change the facial appearances for good, without the need for surgery.